When the first Bonsmaras where brought to Namibia some forty years ago, the breeders remained members of the South African breeders association. After Namibia’s independence, in 1991, an independent Namibian Bonsmara Association was founded.

Members elected their own board, and the breed took its own course to produce animals adapted to Namibia's environment.

Management falls under the board, which consists of the following:
the president, the vice-president, and three additional board members.
The administration is handled by a secretary. 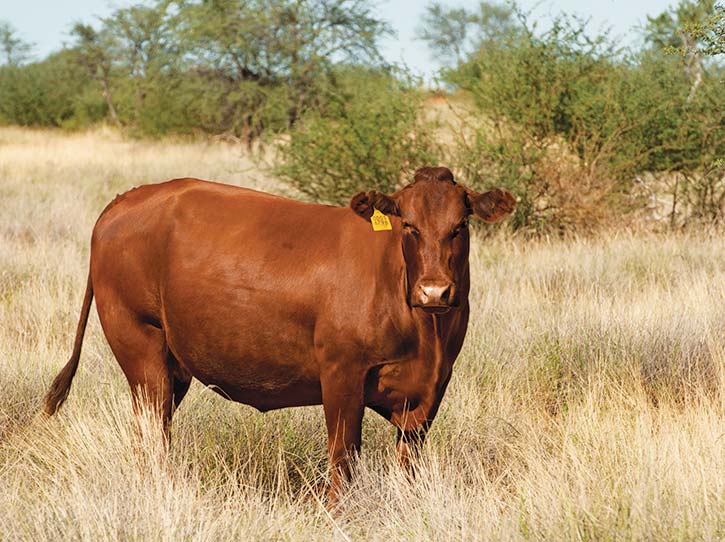 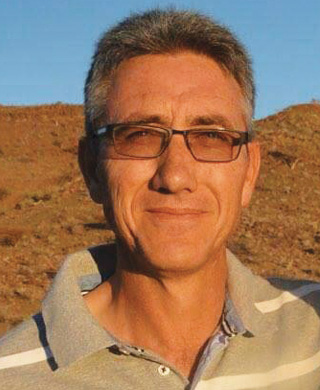 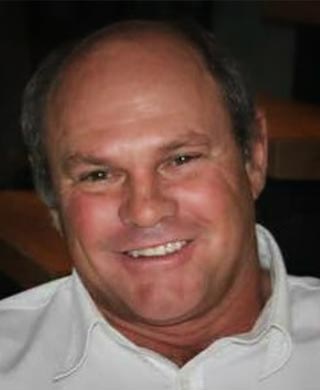 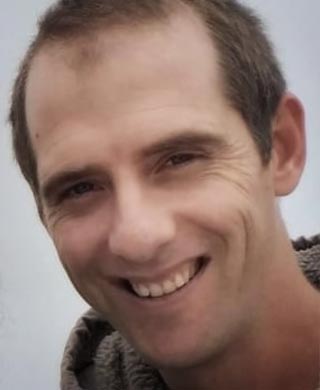 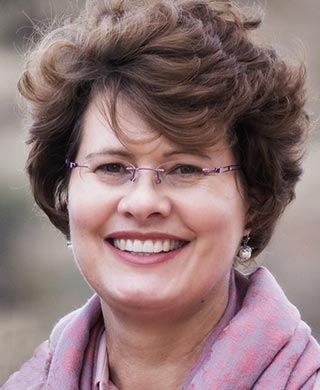 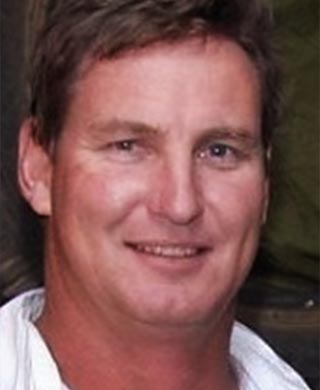